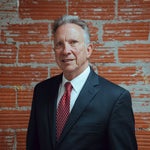 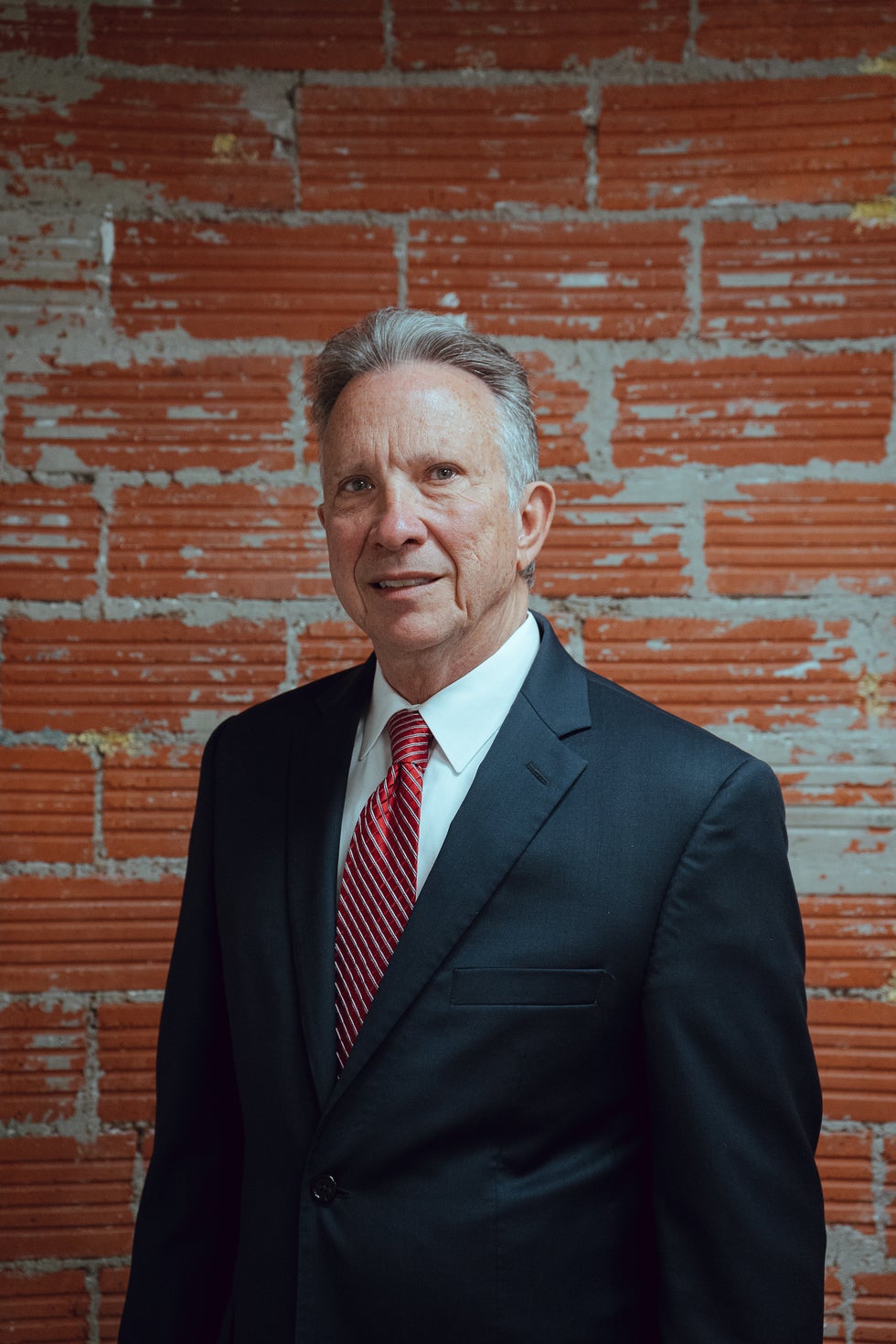 James A. Williamson is a life- long Tulsan who has practiced law since 1975. He has B.S. in Education and a Juris Doctorate, both from the University of Tulsa. He was a Tulsa public school teacher before becoming an attorney. He started his Legal Career in General Practice but for the last 25 years he has focused on Family Law, Adoptions Guardianships and Wills, Trusts and Estates. He is an accomplished trial and appellate attorney.

James also served in the Oklahoma Legislature for 18 years, 6 in the House of Representatives and 12 in the Senate and held numerous leadership positions therein. He was the Senate author of the current CHILD SUPPORT STATUTES and is recognized as an authority in this area. His legal experience includes 3 years as the Oklahoma Senate's Chief Legal Counsel and two years as the Governor's General Counsel.

James has also had years of community involvement as past President of the Tulsa Jaycees, and past President of the Oklahoma Hugh O'Brian Youth Foundation. He is a 20 year member and active in Victory Christian Church. He and his wife also lead an Emotional Healing Ministry called God's ER.

Thank you for contacting us. We will get back to you shortly.

Please complete all required fields below. 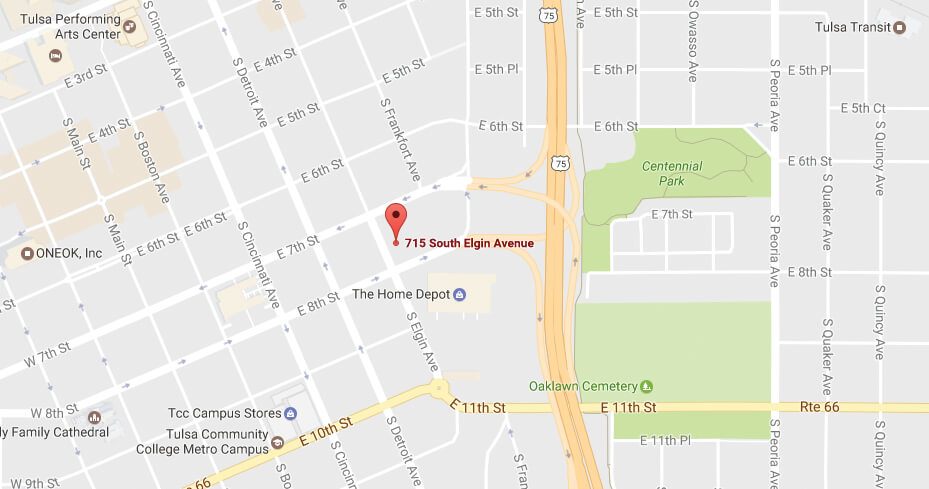